Ergonomic chair and corresponding technical equipment for video editing in a lying position.

The term VIDEO TREATMENT derives from the term “dentist treatment”. However, in relation to writing a script, the word “treatment” however has a second meaning: The “screenplay” is classified into three processing steps: “exposé as a short delineation of the main storyline, “treatment” as a more specific version within the lines of action, and “scenario” as the most detailed assignment for the particular scenes with dialogue lists. Therefore “treatment” as the second phase describes an intermediate stage, during which many possibilities can still be tested. Thus VIDEO TREATMENT can be considered to be a tool for experimenting with the individual screenplay.

VIDEO TREATMENT also conveys a certain ironic perspective for two situations: a visit to the dentist and the production of a video. The analogy between these two situations consists in being decisively “exposed” to someone or something. On the one hand the dentist drills around in your mouth. On the other, you are completely under spell of the computer screen for a longer period of time. In the majority of cases, the result of both situations is positive: You are able to clench your teeth again or show your moving images to an audience. 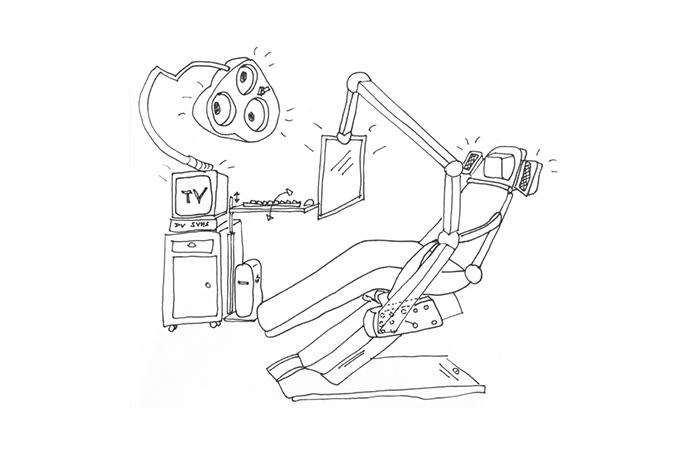 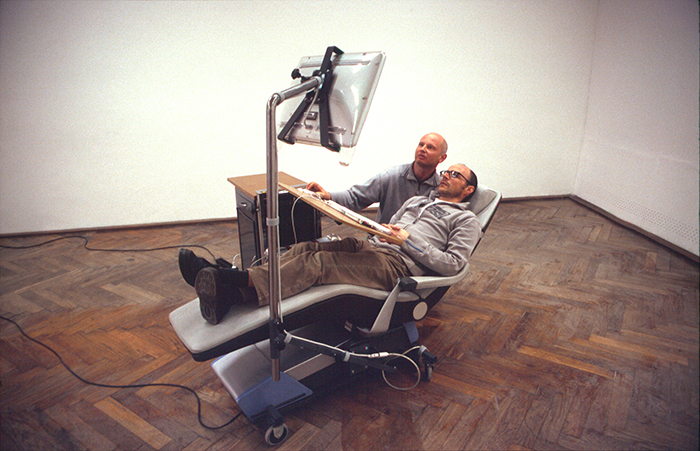