The constituent part of the project is an unusual question from the perception of another being. What does an ant, who is regarded as social and diligent, do, when it devotes itself to idleness? In search of an answer, the sweet idleness of an ant (a priori a paradox) takes the insect from Linz to Graz, a city that was celebrated as the cultural capital of Europe in 2003. 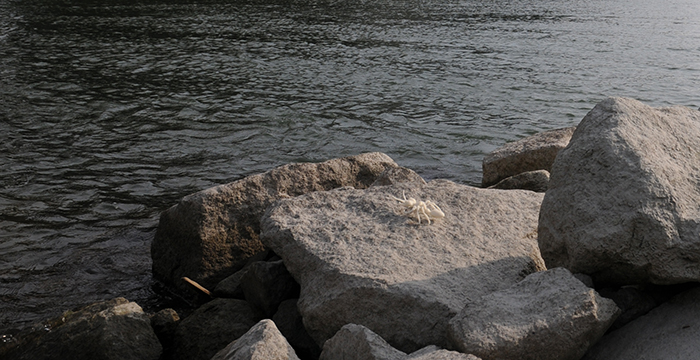 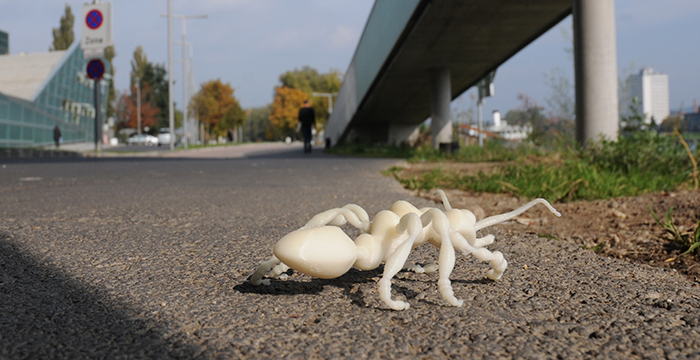 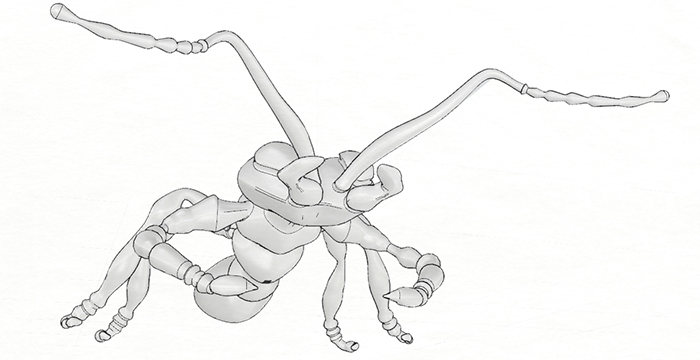